North Sails apparel is designed and developed so that their customers can focus on what's important for them – taking on the sea or just navigating modern life.

N.S. North America was opening a storefront in New York and they needed an instore video loop for large visual display. Plainsight was contacted to film a new ad series for social and instore displays. We flew with an art director, models and our production team to Burmuda for a week of filming. 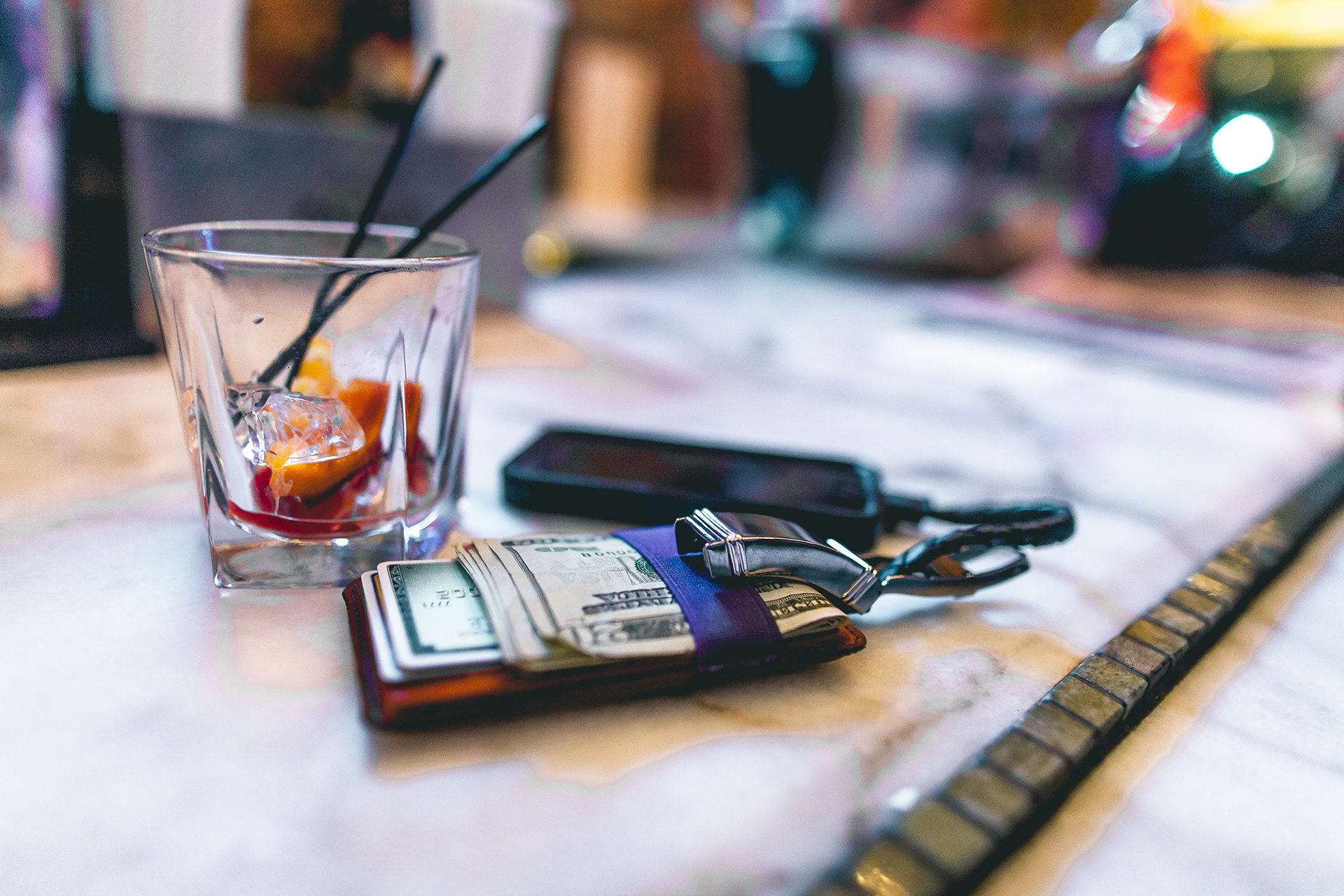 Bring some clutter free convenience to your digital lifestyle. 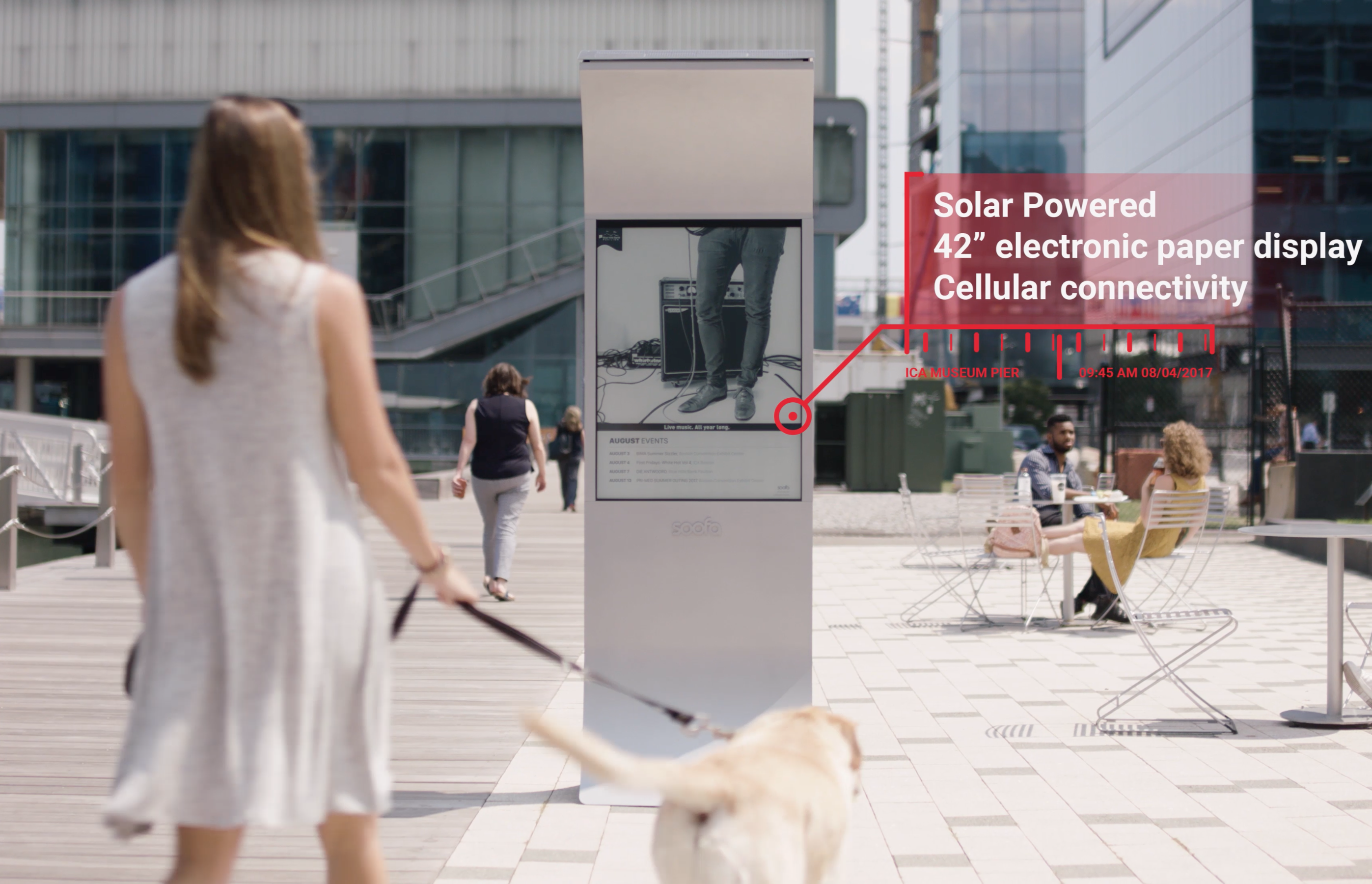 Neighborhood news feed that connects a community with screens for everyone. 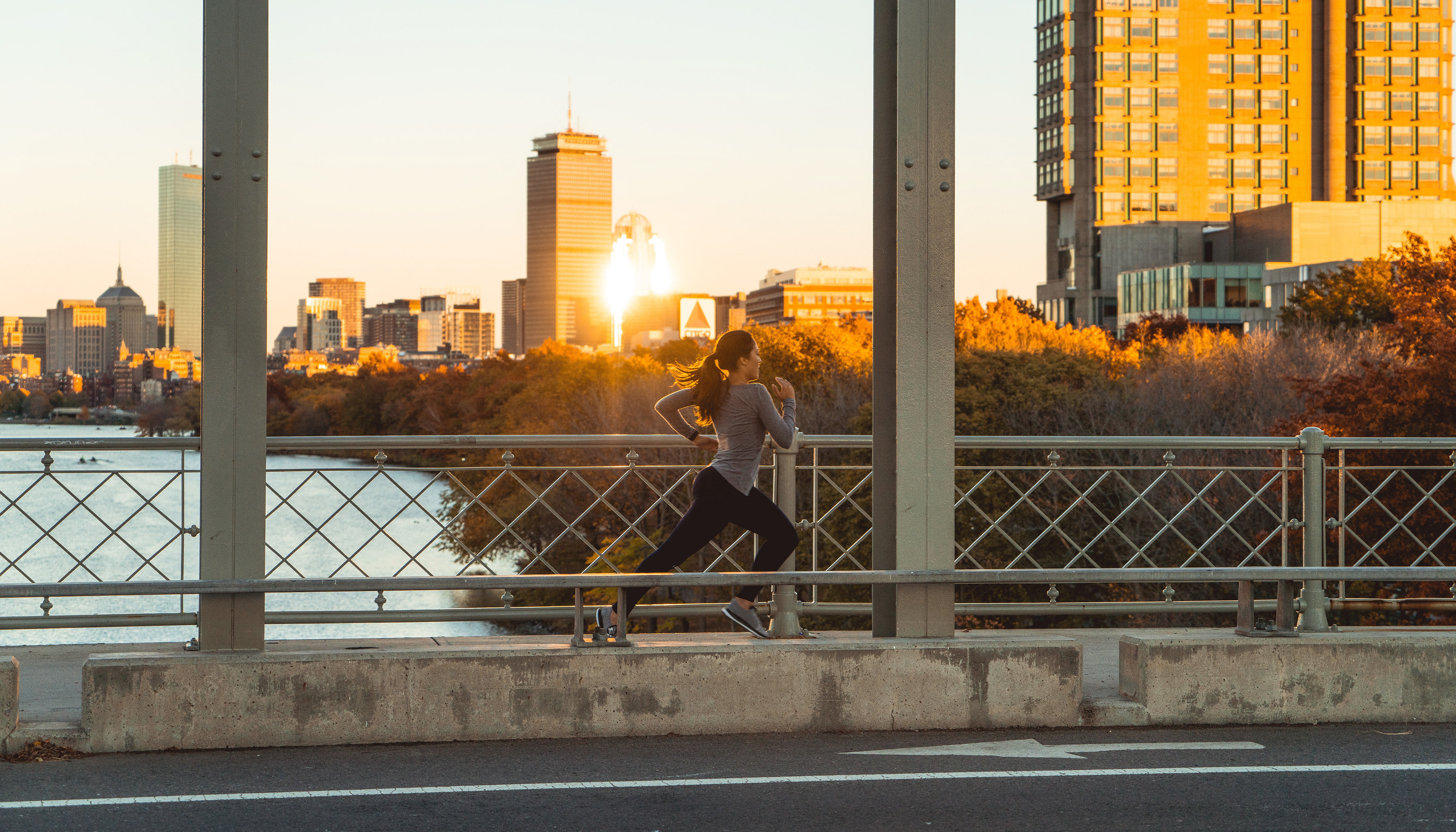 Physiological data 24/7 to provide the most accurate understanding of your body.